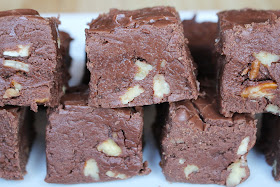 This is a sponsored post by Challenge Butter, but the text and opinions are all mine. Thank you for supporting brands that make Kylee's Kitchen possible!

Whenever I taste fudge, memories of family vacations to Mackinac Island come flooding back.

Mackinac Island is a very, very small island in northern Michigan. The perimeter of the island is only 9 miles. And on this tiny little island are over a dozen fudge shops.

Fun fact: Mackinac Island has the most fudge shops per square mile in the entire world! (I’m actually not sure if that’s true, but it probably is.)

Each fudge shop has different flavors and different methods for making the fudge, but they all have one thing in common: creamy fudge that melts in your mouth.

I’ve been making fudge with my Yia Yia and mom for years. And honestly, this recipe is probably one of the easiest recipes on my blog. The trick is to work quickly and make sure it doesn’t cool before you pour it. Also, the secret ingredient is marshmallow cream. I’ve tried making fudge without marshmallow cream, and it just doesn’t turn out right.

You can also try mixing things up by substituting chocolate chips for butterscotch and pouring caramel in the center to make turtle fudge!


Directions
For years, I thought this was my grandma's secret recipe, but it turns out that it was adapted from the Fantasy Fudge recipe by Kraft. 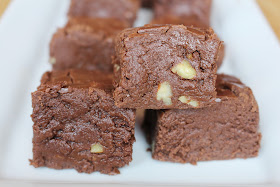 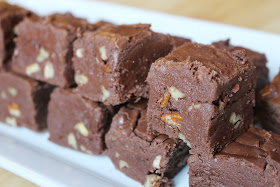 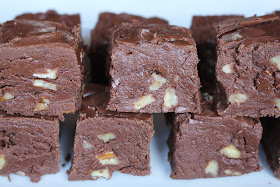 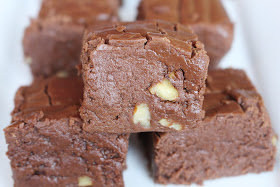 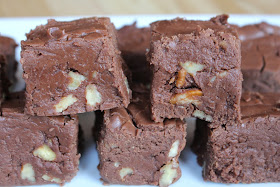